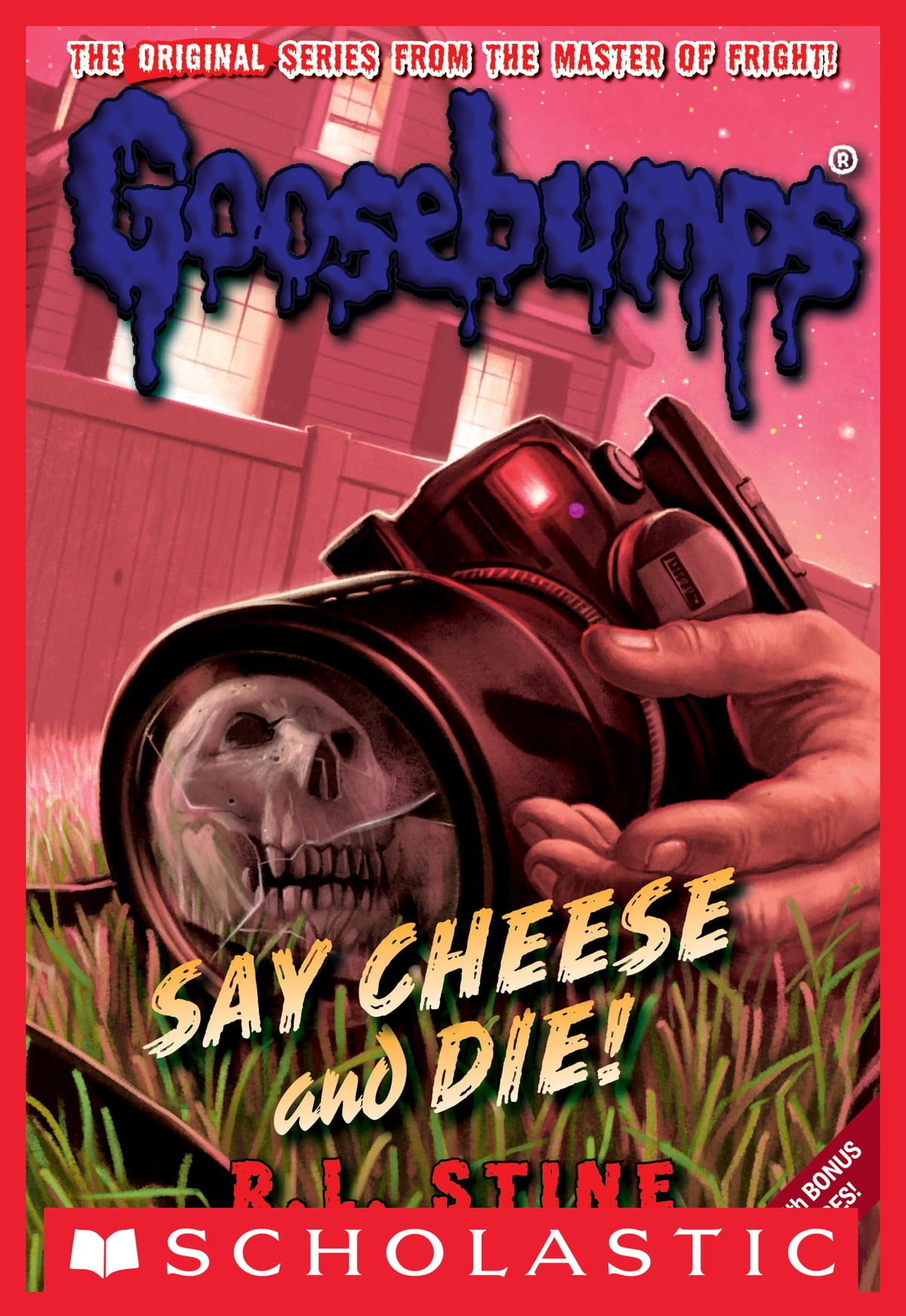 Say Cheese and Die! Is a memorable nostalgic book on my top ten list of the most mysterious childhood books of all time. I didn’t realize how special this book was to me until recently, when I remembered and looked for it. There is always a mystery hidden behind every one of R.L Stine’s books. I haven’t gotten to read a lot of them but the ones which I remember most are, Say Cheese and Die and Monster Blood. I was twelve or thirteen I think when I would frequent the only old and run down library in my village, which had a chalky and frayed secret treasure chest of books marked “discarded” to look for my next adventure. I believe the old, musky, yellow pages in those books were the reason I cannot stop dreaming about books. In fact, I grew fond of the precious elixir coming off of the golden leafs of mostly coverless novels. I love the smell of old books and there is a special place in my brain, which lights up with dopamine every time I close my eyes and put my nose in between the thousand-years old pages of a book that has persevered and matured, like red wine, on a dusty creaky ancestor of a shelf. If ever there was a perfume which smelled like old books I would be the first to buy!

He followed her into the long, narrow dining room as bare and dusty as the other rooms. A low chandelier still hung from the ceiling, so brown with caked dust it was impossible to tell that it was glass.

An Ad from Masterclass shows R.L Stine sharing behind the scenes of his fifty something books. I saw him in his element, surrounded by what looked like thousands of books all around him. If it wasn’t for the hefty subscription fee and the negligible range in topics, I would have been too happy to learn from him. I am sure whatever he has to say about his technique of writing is worth its weight in gold!

“This is impossible,” Greg Said.

Making a disgusted face, she handed the camera to him. “Okay I give up. Check it out yourself, Greg.”

He took the camera, started to raise it to his face, then stopped.

Uttering a low cry of surprise, his mouth dropped open and his eyes gaped straight ahead. Startled, Shari turned to follow his shocked gaze.

There on the ground, a few yards outside the first-base line, lay Bird. He was sprawled on his back, his neck bent at an odd and unnatural angle, his eyes shut tight.

Start a Blog at WordPress.com.